Luxury living at its finest!

Boca Raton is the southernmost city in Palm Beach County, Florida, officially incorporated in the 1920s. These were the days of the Florida land boom in which several investors took an interest in the city as a resort town. Perhaps most notable of all was architect Addison Mizner. Mizner, best remembered for designing the Boca Resort and Club, has continued to influence the architecture of the city. Today, Boca Raton continues to be one of the country’s most affluent residential area, with world-class shopping, arts, dining and beaches.

Boca Raton, familiarly known to locals by its first name “Boca,” truly has it all.

Beaches and golf courses; fine hotels and wondrous art museums (and the Festival of the Arts BOCA); jazz clubs and concerts at Mizner Park; the glittery Town Center at Boca Raton shopping mall, with 220 upscale and elite specialty shops; and, elsewhere around town, countless family-owned boutiques. And let’s not forget fine restaurants, some of the best in the south. After all, Boca is located in The Palm Beach and, more to the point, in the heart of Florida’s Atlantic Ocean Coast. Along those lines, give some thought to staying at the Boca Raton Resort & Club, one of the nation’s premier resort destinations. 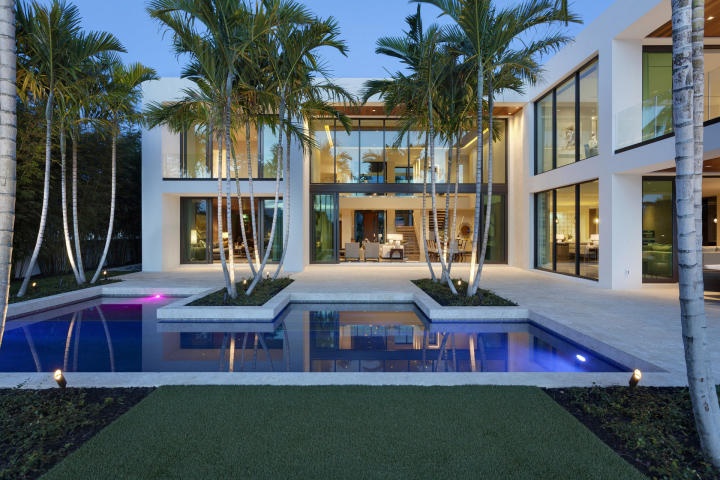 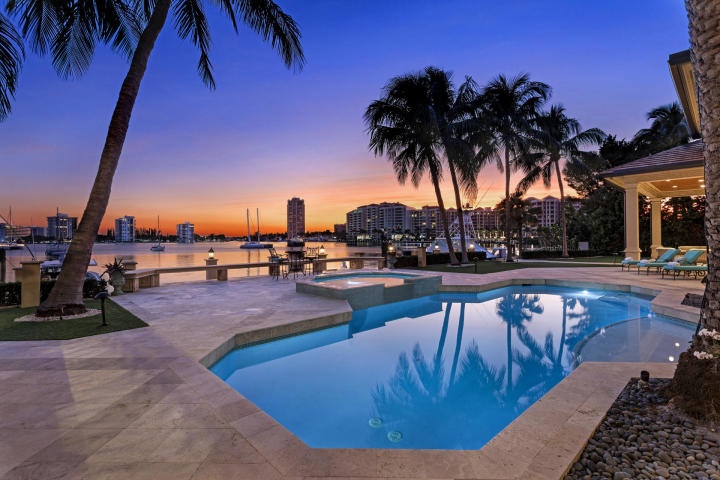 Find a Home in Boca Raton

All listings featuring the BMLS logo are provided by Beaches MLS Inc. Copyright 2020 Beaches MLS. This information is not verified for authenticity or accuracy and is not guaranteed. © 2020 Beaches Multiple Listing Service, Inc. All rights reserved.
Updated Sep 28, 2020 1:16:am.

The data relating to real estate for sale on this website comes in part from the Broker Reciprocity Program (BR Program) of M.L.S. of Naples, Inc.. Properties listed with brokerage firms other than those listed on this website are marked with the BR Program Icon or the BR House icon and detailed information about them includes the name of the listing brokers. The properties displayed may not be all the properties available through the BR Program. The accuracy of this information is not warranted or guaranteed. This information should be independently verified if any person intends to engage in a transaction in the reliance on it.
Fort Lauderdale listings last updated Sep 28, 2020 1:19:am.
Broward County listings last updated Sep 28, 2020 1:17:am.